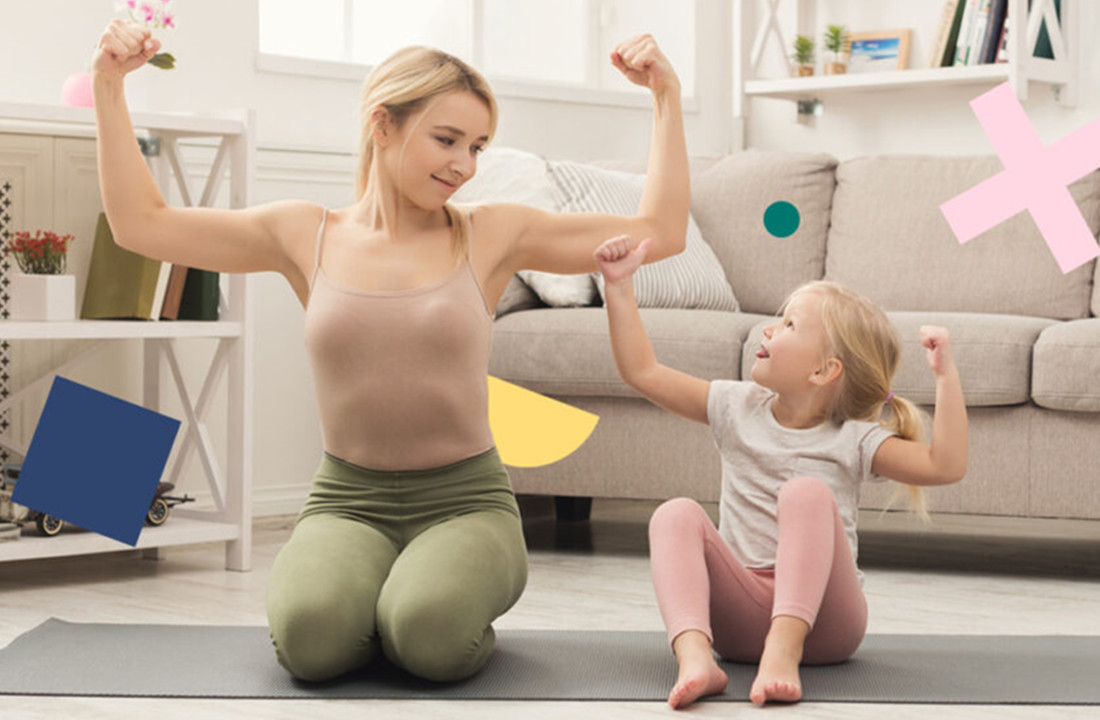 Adaptive immunity is a type of immunity that develops after exposure to a pathogen, combined with a genetic predisposition. This immunity results in the production of antibodies and B lymphocytes (B cells) which will attack invaders if exposed

Innate immunity work as the first line of defense against pathogens, such as viruses or bacteria, by acting immediately after they enter the body 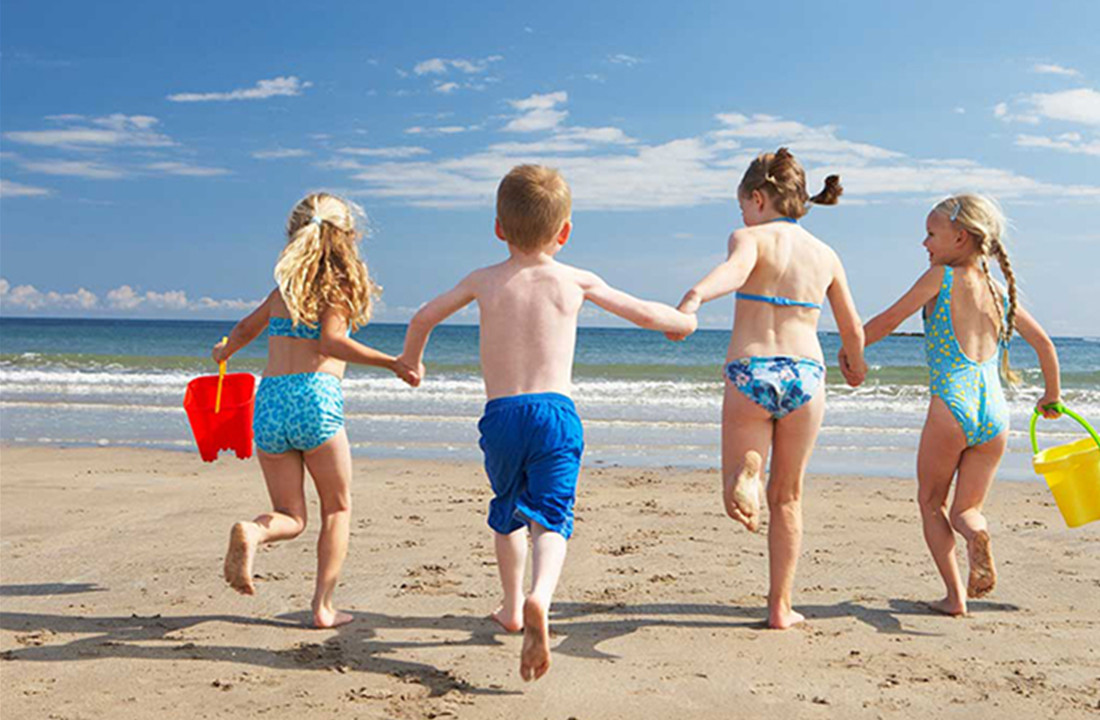 Innate immunity is a form of immunity that protects the host from infection by recognizing specific characteristics of infectious agents. One example is Toll-like receptors (TLRs), which were first discovered in fruit flies and later found to exist in humans and other mammals. When native bacteria were isolated from fruit flies, these Toll-like receptors appeared to be the only pattern recognition molecules in the fly that recognized bacteria. Thus, they were named “Toll” like receptors and given the name of “toll.”

Humans and animals have six toll-like receptors: TLR1, TLR2, TLR4, TLR5, TLR6, and TLR10. These receptors are found in many different cell types throughout the body. They often recognize molecules broadly shared by pathogens, such as lipopolysaccharide (LPS), flagellin, peptidoglycan, or lipoteichoic acid. The recognition of this typical structure causes the innate immunity process to begin.

TLRs are proteins made by cells in the body that protect them from invaders called pathogens. Pathogens include bacteria, viruses, parasites, and fungi. Each pathogen acts on specific parts of the body, causing symptoms or disease. Recognizing broad patterns of pathogens is how TLRs detect their presence.